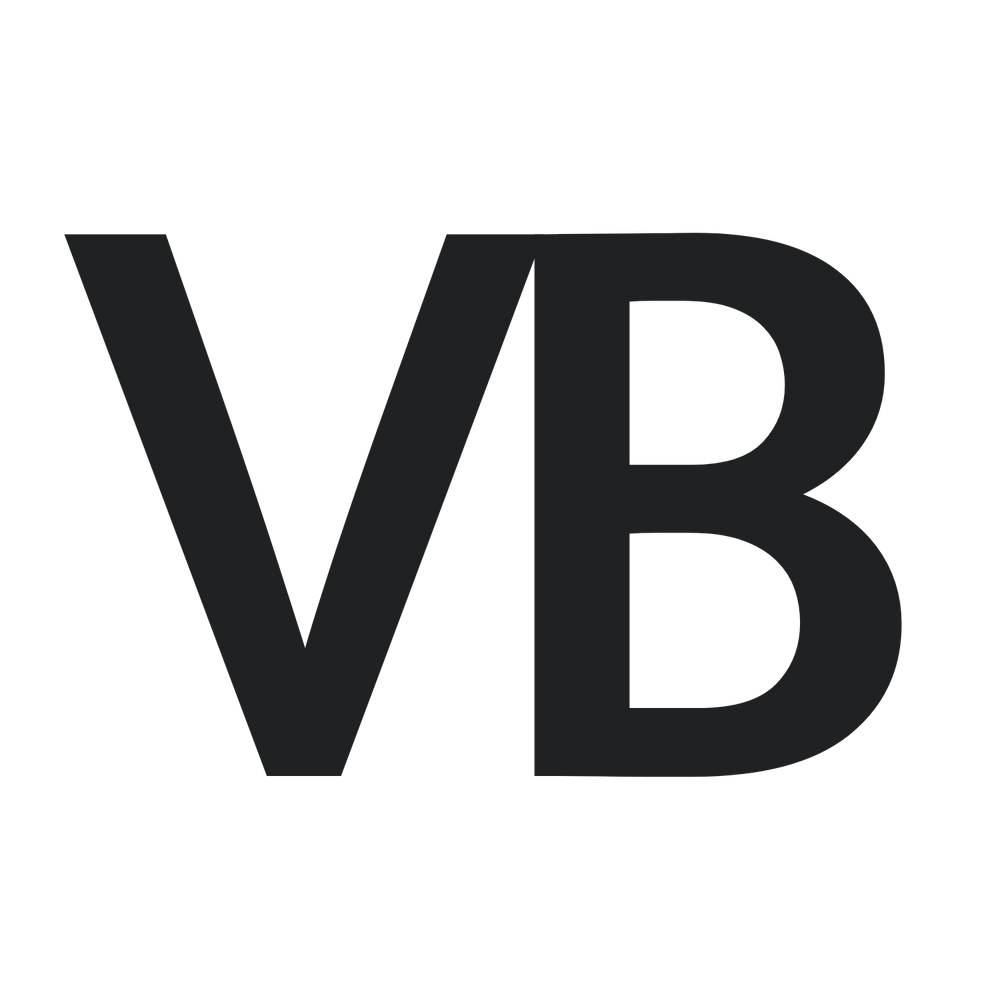 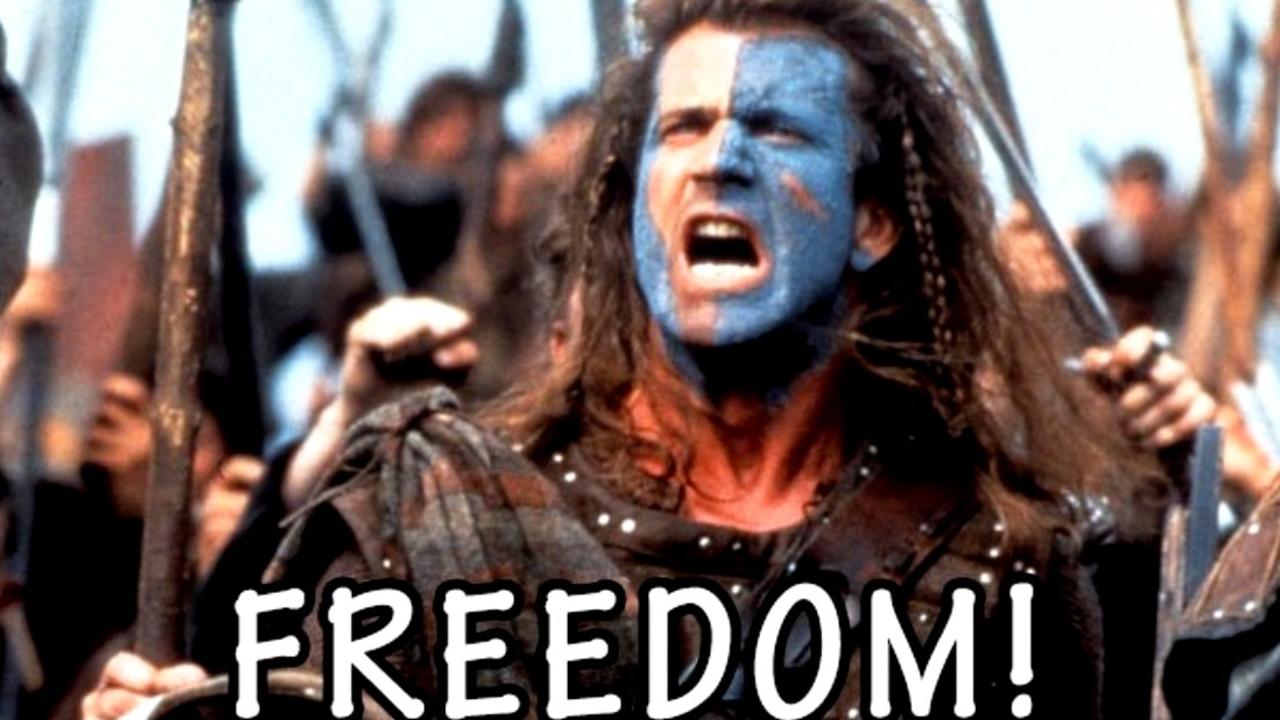 If you've ever seen Braveheart you know the purpose of that whole MOVIE was about FREEDOM...( well, love and freedom )

first battle and the stand off was awesome right???

The guys were all nervous when they saw that the other army out numbered them..

they had better weapons, armor and a full team of leaders...

Wallace, gave that real talk speech to them and basically said if you go home yes, you'll live... Stay here you may die... but what man ever really lives???

they sayed and eventually won their freedom..

WHAT Willam Wallace had on his side was he had already seen the rest of the world.

He had habits of a FREE MAN...

He was a Renegade... and had picked up Renegade habits.

He had already practiced war, arts, languages of free cultures and other ideas from other successful people and brough those habits back...

When it was time he taught them what else worked in the real world and that freed his warriors eventually...

Just like all warriors on the battle field man, were the "warriors" of the real estate world..

But from my 20+ years of battles and travels in RE here's the 3 RENEGADE habits that I learned and use thats have helped me and 1000s of others make a lot of money, create wealth and  ultimately find the holy grail.. FREEDOM!!!!

Renegade Habit #1-  dont talk to sellers that are in La la land and aint trying to make a deal happen... if its all about the seller making money and not the renegade, He aint interested... JUST not how we do business.

Renegade Habit #2-  dont look at deals that you cant negotiate and create 1m-2million on in a few short years... or less.. its gotta make real money FAST... this is how the fight for legacy Freedom is won.

Renegade Habit #3- Do what you say youre gonna do. MAKE shit happen.  most investors LET shit happen... Renegades do what they say

I like things simple. simple is useable, complicated is interesting... Ill take useable over interesting ANYDAY of the week.

yep, there's tons more conventional stuff you already . And if you're worth your salt as an investor you already know what they are...

Stuff like, focus on passive income, create cash flow and buy low sell high all that...focus on the MAO etc..

But im talking to the Renegades of RE the industry. In the trenches leading the charge...

AND if you focus on this so will you.

Go apply em and lead your people into Freedom... The Renegades Way! 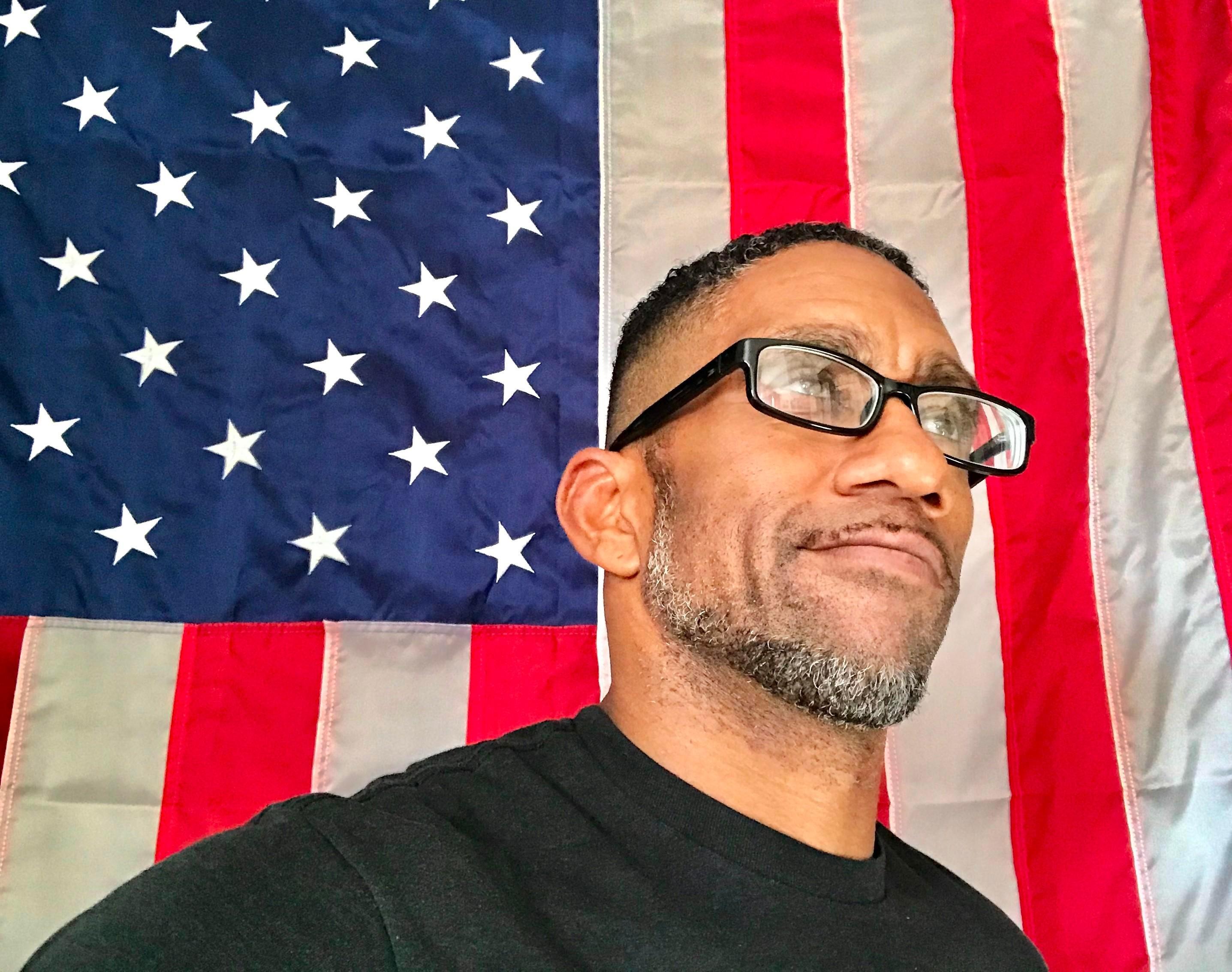 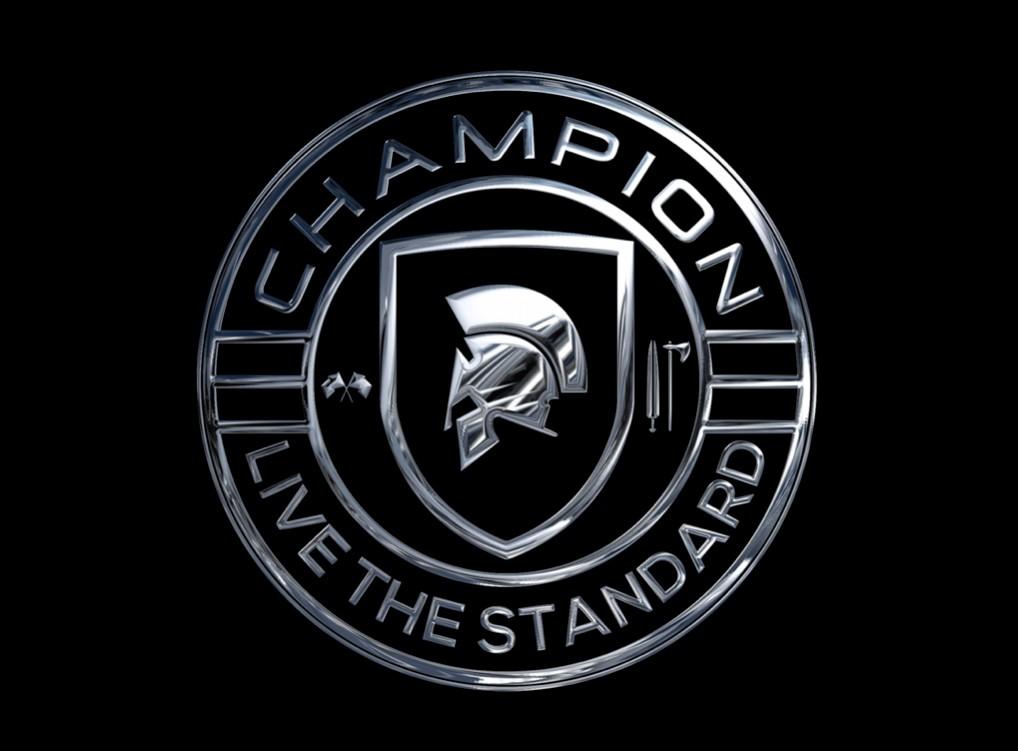